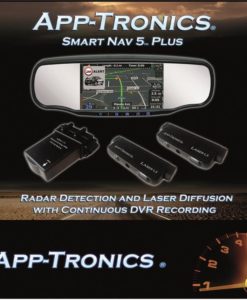 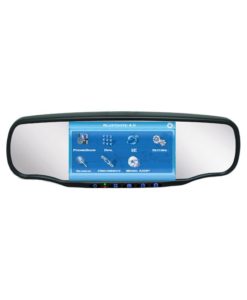 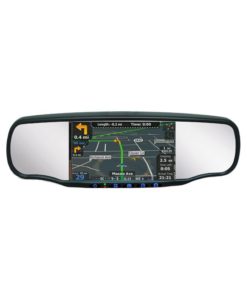 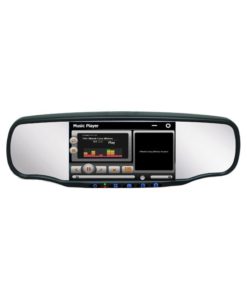 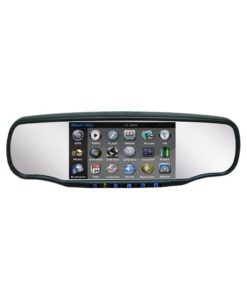 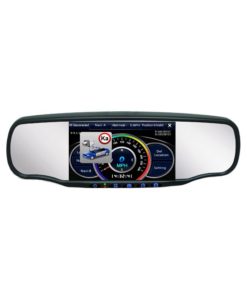 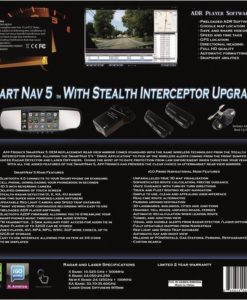 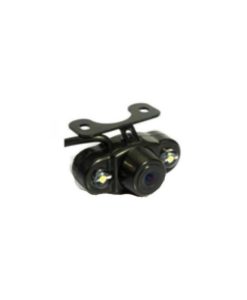 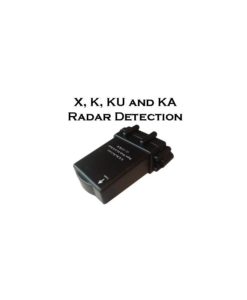 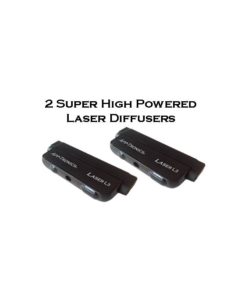 The App-Tronics SMARTNAV5 PLUS Rearview Mirror W/Bluetooth GPS, Camera will now come standard with the same wireless technology from the Stealth Interceptor systems. Allowing the SmartNav 5’s “Drive application” to pick up the wireless alerts coming from the Stealth’s front bumper mounted Radar and Laser Diffusers. Now buyers can purchase the SmartNav 5 and at the same time purchase the Stealth’s radar detector and laser diffusers or they can purchase at a later date as an upgrade.

SmartNav 5’s original internal radar will still be available on request, yet App-Tronics wanted to offer the best integrated radar detector and laser diffusing system to its clients along with purchasing the SmartNav 5. Interior cab radar detectors can only provide so much protection. Taking advantage of easy to install front bumper mounted Radar and laser diffusers from the Stealth system and adding them to the SmartNav 5 further demonstrates App-Tronics commitment to providing advanced technology at an affordable price. With all the same standard features below, making the SmartNav 5 Plus Stealth Interceptor 2300is the clear choice in aftermarket applicational rearview mirrors. 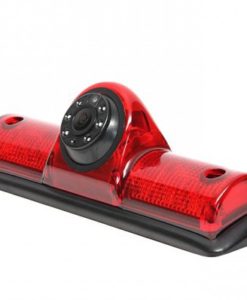 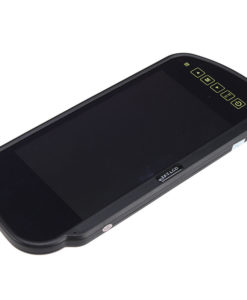 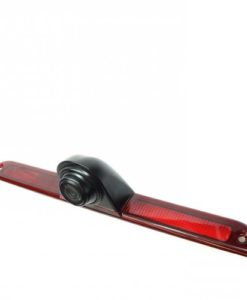 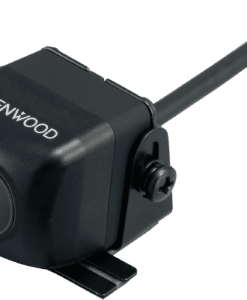 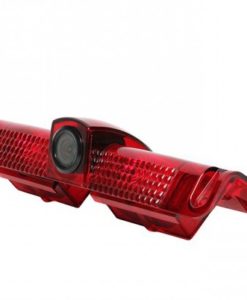 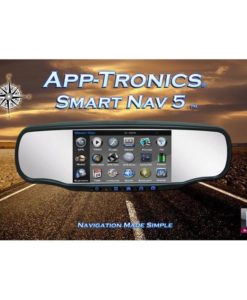 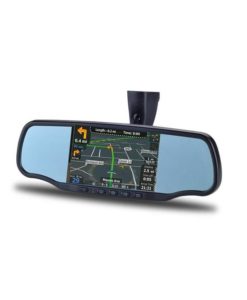 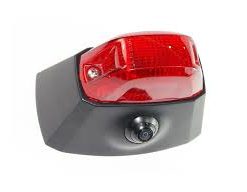 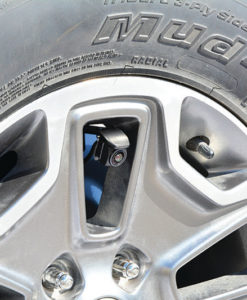 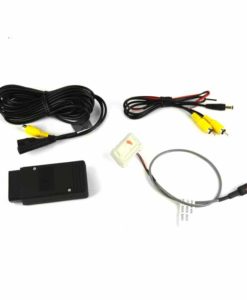